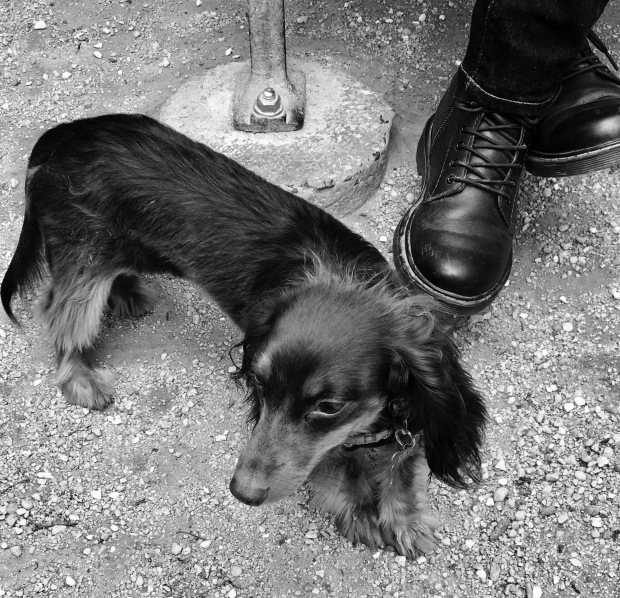 He was a double dapple Dachshund who died when he was 11 years old.

I really wanted a rescue mutt but it was a surprisingly hard process.

I had to fill out applications and give references.

When I went to the ASPCA, they had a lot of big Pit Bulls, but we had a small apartment, and we wanted a small dog.”

“I got her when she was nine weeks old, so I had a moment of hesitation.

I got over it when I realized the joy of having a puppy.

Willow was relatively easy to train.

I spent a lot of time with her because I work as a free-lancer.

I adopted her last January.” 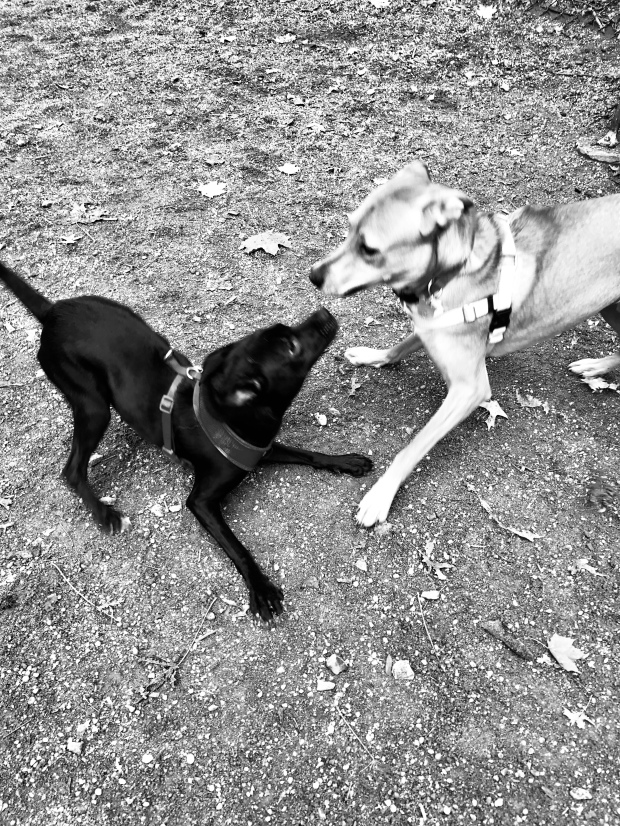 “They got a lot of healthy dogs from a kill shelter in Kentucky.

I started following their website to see when they got new dogs.

I put in an application after I saw Willow’s picture, and was approved right away.

I met her for the first time when I picked her up from the shelter.”

“I thought it was time to get a dog.

The ability to travel with, and include them on outdoor excursions made me want a dog over a cat.

I used to foster dogs for Social Tees, the rescue group, but ended up getting Willow at the Sullivan County SPCA.

I had a ski rental last year nearby and found this SPCA online.” 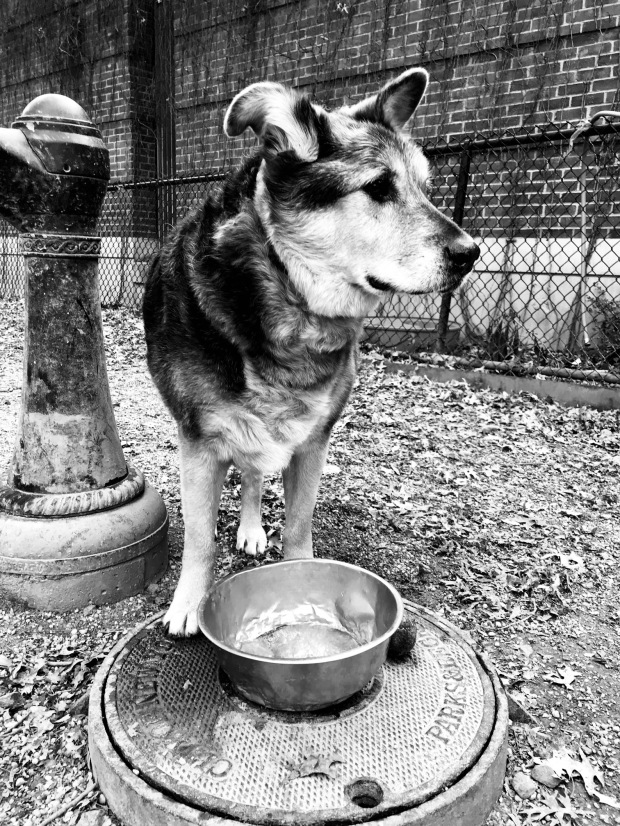 “It can be fatal if not treated, or a dog doesn’t respond to steroids.

Zimmy was on steroids for an entire year.

That was seven years ago and he is still here.

I am a divorced middle aged guy and Zimmy has been my best friend.” 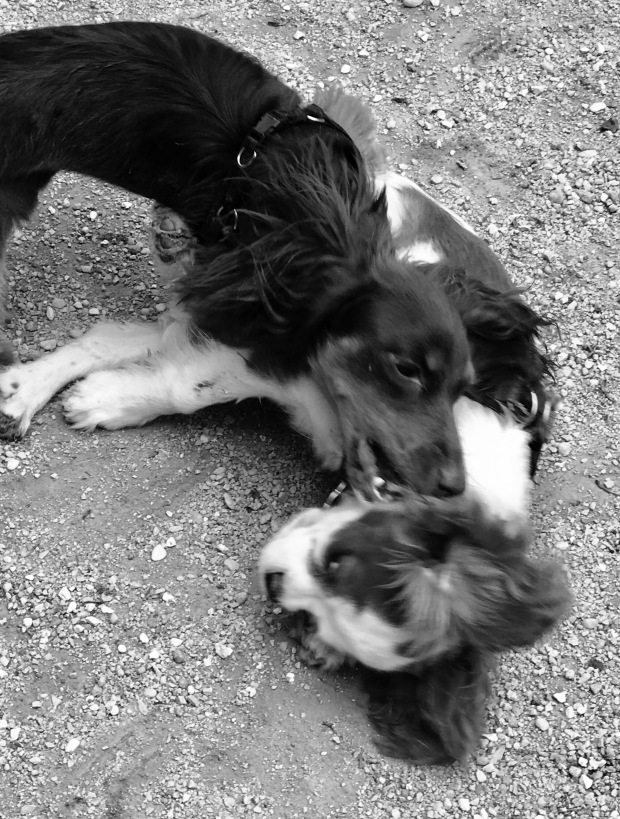 He was a double dapple Dachshund who died when he was 11 years old.

I really wanted a rescue mutt but it was surprisingly hard process.

I had to fill out applications and give references.

When I went to the ASPCA, they had a lot of big Pit Bulls, but we had a small apartment, and we wanted a small dog.” 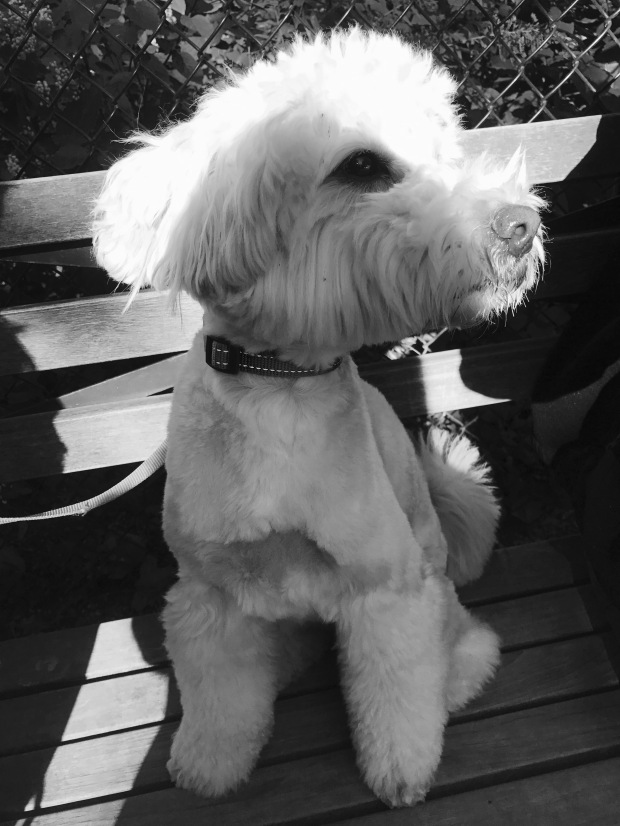 “Other people were coming in and admiring him and we felt pressured to make a decision.

At that point we decided to take him home.

The guard told us that he barked a bit at night.

We faced a lot of challenges at first.

He was six months old and had not been house broken, he barked incessantly and we lived in an apartment building.

We ended up getting a babysitter for Charlie in the evening.

He was quick to house train, but still has bouts of separation anxiety.

His barking has gotten better over the past few years.

We moved from Hong Kong to New York one the summer and Charlie was in a kennel in Hong Kong for two months while we looked for housing.

Charlie just came back from the airport.

He saw grass for the first time today in Central Park. and loved it.”

“We thought he was a tiny poodle from the picture.

It turned out that he was being transported to the SPCA where my daughter worked.

We decided to go meet him and when we got there, his hair was long  and very matted.

He was not the tiny poodle we had thought he would be.

In fact, he was twice the size that he looks now, from all that hair.

He looked at us with those big sad eyes.

He was so sweet.

He was the only dog not barking at us, so we thought he was calm.” 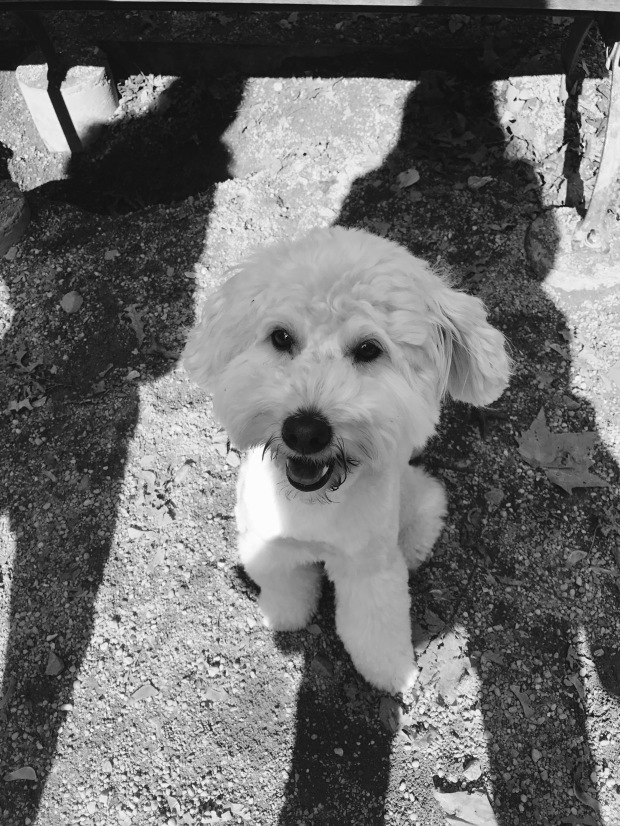 “Our daughters were begging and pleading to get a dog but this was our third move in six years.

We moved from New York, to London, to Hong Kong, so we were worried about getting a dog with our nomadic lifestyle.

My husband said, he would think about getting a dog if our daughters did research on the responsibilities of having a dog.

Our older daughter began volunteering at the SPCA near where we lived in Hong Kong.

Our younger daughter read every single book at the library on dogs.

She became an expert on how to take care of all the different breeds.

During our daughters’ time at the SPCA, we kept looking at the dogs on their website and one day there was this adorable looking dog.”